Mercury Insurance Launches 'Drive Safe Challenge' to Teach Teens the DOs and DON'Ts of Getting Behind the Wheel
Parents, law enforcement officers, coaches, sports icons and other adults are encouraged to join the fight to educate new drivers and reduce teen driving fatalities

LOS ANGELES, March 8, 2016 /PRNewswire/ -- Spring is around the corner, and it won't be long before it's prom and graduation seasons for many high schoolers. Rites of passage for many, these are times for teens to celebrate, but can also be times of poor decision-making, especially when vehicles are involved. The National Highway Traffic Safety Administration (NHTSA) reports that 2,524 teen drivers and passengers were killed and 177,000 were injured in 2013. Twenty-seven percent of these fatalities occurred between April and June, according to the Insurance Institute for Highway Safety (IIHS).

"The statistics are staggering, especially when you consider that most of these accidents and fatalities are preventable," said Randy Petro, Mercury Insurance's chief claims officer. "We don't want any families to suffer through the loss of a child, so Mercury is taking action with the launch of the 'Mercury Insurance Drive Safe Challenge.'"

"Inexperience is one of the main reasons why teenagers are involved in more collisions than those who have more years behind the wheel," said CHP Officer Florentino Olivera. "What people may not realize is new drivers need to know more than the mechanics of operating a vehicle to be safe. Learned driving behavior starts with the parents so, first and foremost, parents should be aware of and stop their own bad habits behind the wheel – 'do as I say, not as I do' really doesn't work in this case."

"Sometimes a different voice outside of the home can be more impactful to a child. We hope that the Anaheim Ducks' involvement in the Mercury Insurance Drive Safe Challenge will help communicate the important message of safe driving to teen drivers," said Anaheim Ducks Vice President and CMO Aaron Teats. "Many people see hockey players as role models, so we're glad to lend a hand to such an important cause."

Visitors to http://drivesafe.mercuryinsurance.com will find a wealth of information and tools, from teen driving statistics, car-buying and insurance tips, videos and more. Additionally, parents will find ideas for how to initiate conversations with their teens about driving responsibly – what's expected after they get their license, when they can drive and the circumstances under which driving privileges would be lost. There's also a contract both parents and teens can sign.

The Mercury Insurance Drive Safe Challenge ride-and-drive event was held on March 6, 2016 at Honda Center in Anaheim from 9 a.m. to 3 p.m.

About the Anaheim Ducks
The Anaheim Ducks enter their 23rd season for the current 2015-16 National Hockey League campaign. The club was born in 1992 and played its first-ever game on Oct. 8, 1993 at Honda Center (then Arrowhead Pond of Anaheim). One of 30 NHL franchises located throughout the United States and Canada, the Ducks have played to over 90% capacity crowds in their history at the 17,174-seat Honda Center. On June 20, 2005, the Ducks franchise was purchased by Orange County residents Henry and Susan Samueli. By securing the first Stanley Cup championship in franchise history in 2007, the club also became the first team from California to win hockey's ultimate prize. The Ducks have reached the Conference Finals four times (2003, 2006, 2007 & 2015) and the Stanley Cup Final twice (2003 & 2007). The club clinched its third consecutive Pacific Division title and fourth in franchise history (2007, 2013, 2014, & 2015) last season. Anaheim has qualified for the playoffs eight times in the last 10 campaigns. 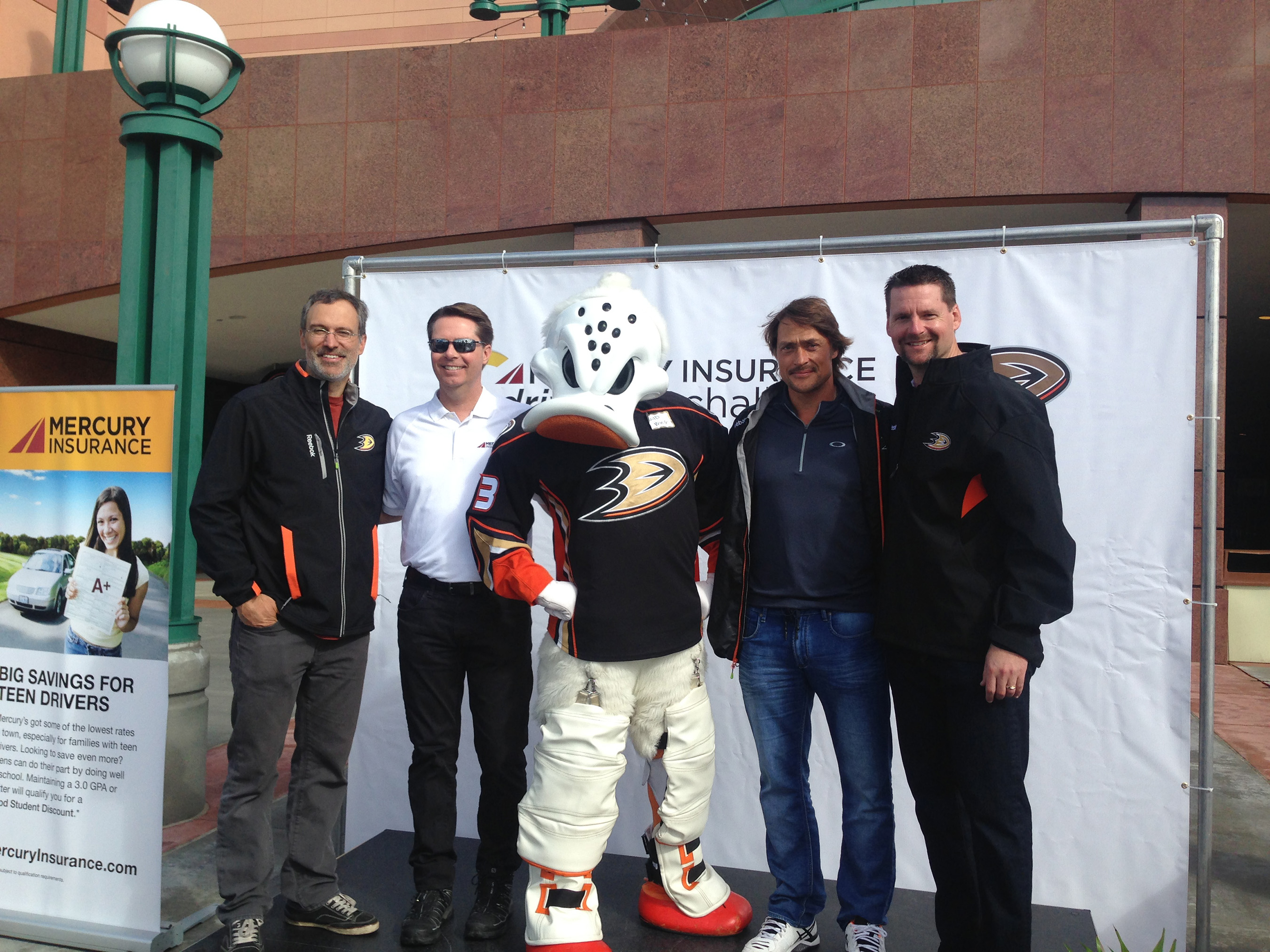 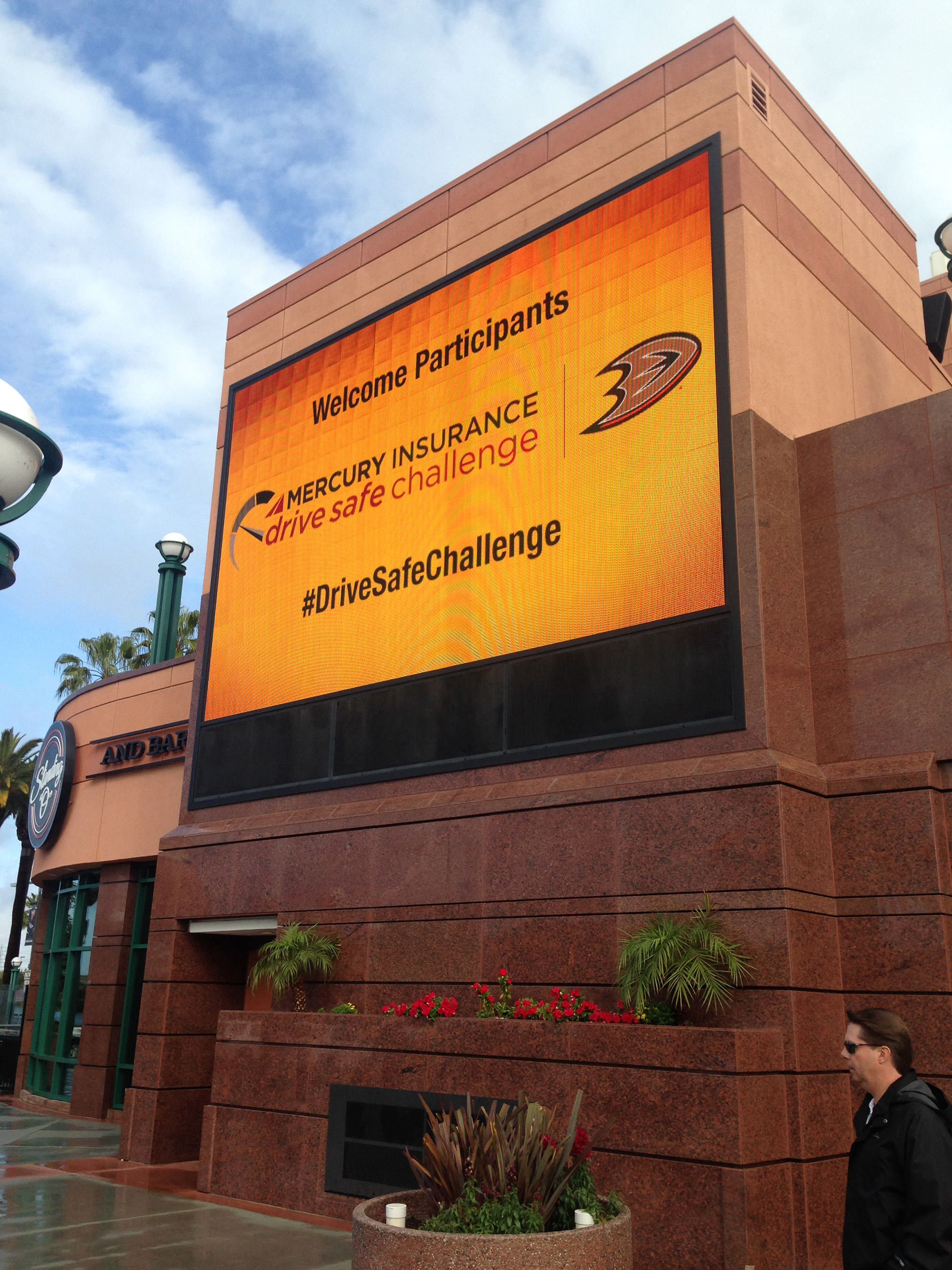 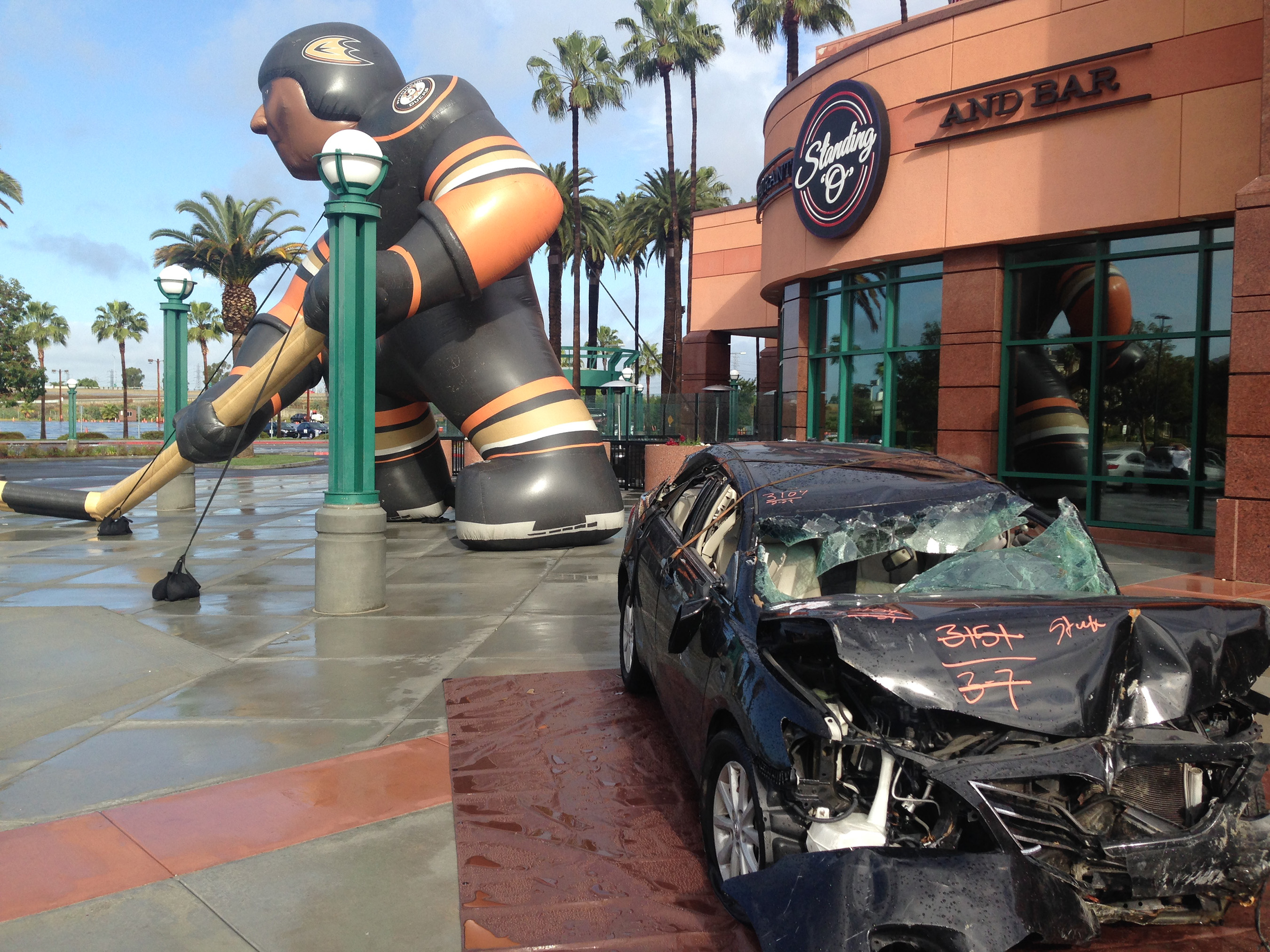